The Port Harcourt International Market is an idea brought about by the Rivers State Government and set in motion by Brunel engineering. The big idea is to decongest the old city and build a new city in close proximity with the old and with the bustling commercial center that is Aba in the adjacent Abia State.

The PHIMM hotel is the first of its kind in the region since the construction of the presidential hotel in Port Harcourt in the early seventies. While the clientele may be similar in ways, the new hotel is meant to be a prototype for this new city and its clientele will be both global and regional.

The architecture is in line with contemporary cities as divergent as Brasilia and Dubai. It is meant to be consumed by the neo-global clientele and the old and noveau riche. 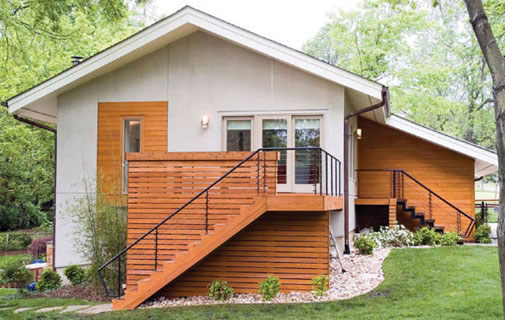 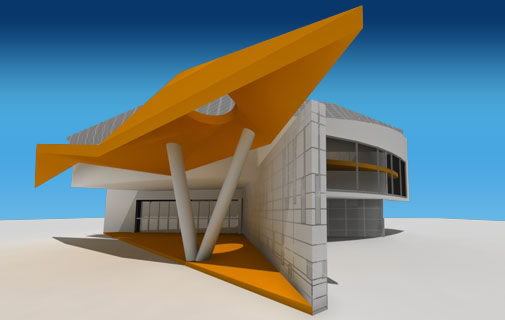 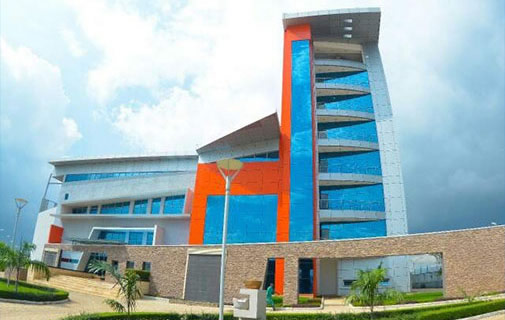 House On The Rock 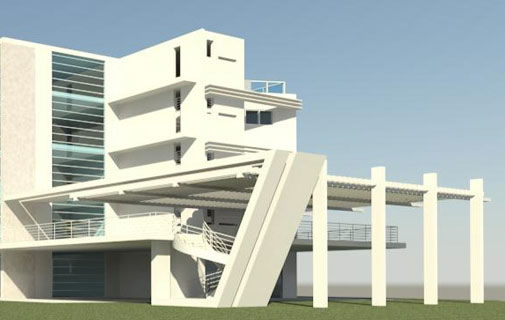 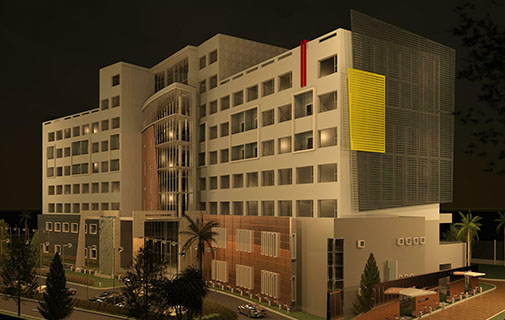 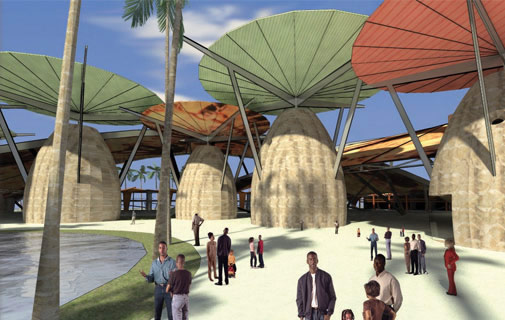 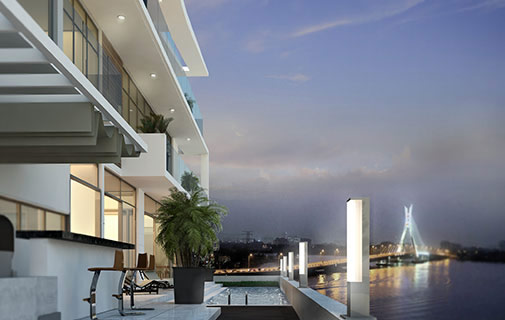 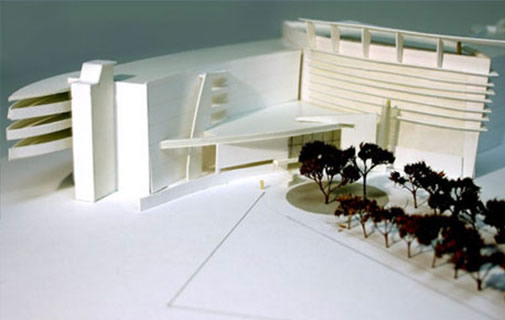